An actual play podcast where escapism means having the same dumb problems as every other day of your life, but now your fate is decided by the roll of dice. New episodes every Thursday.

In this episode Maja teams up with Pavel to produce class-assessed sleeping potions of unusual potency, Saffron locates his place of elemental power, and Rudy rushes to undo terrible plans that he has set into motion. The sinister gaze of the Computer Appreciation Society has fallen upon Saffron Spiritcaller, and now the whole school is on red alert...

Our detectives put yesterday's murderous events behind them and return to a run-of-the-mill day of school: home room, alchemy class, and occult lore to name a few. But beneath the surface, Saito's plan to alienate Saffron from the Institute's student body has been set into motion while the art club informant is still at large. There's never a dull moment for our student investigators...

The truth comes out... Saffron spirits a terrified Rudy away into the woods to confess to a murder he's not sure he committed. But is this the damning revelation Saffron thought it would be, or is it an opportunity Rudy can't refuse? The sound of crotch rocket motorcycles rips through the forest darkness. There's never been a better time for an ambush...

After their confrontation with Kevin Fong's eldritch corpse, our student detectives attempt to readjust to normal academic life. Maja hears out Jin's crazy proposition in the booth of the local Burger Kong, Rudy shakes down Pavel for an injection of cold, hard cash, and Saffron bears witness to a harrowing seance that threatens to uncover the true identity of Kevin Fong's killer.

It took all of five minutes for the tongue-slug Maja found to attack her face with its tiny, blood-sucking beak. (Un)luckily, Saffron is there to perform a surgical slug removal with his cursed sword. Meanwhile, Rudy is still receiving messages from Kevin Fong's number. Is Kevin Fong really alive? Or is the abundant presence of death in an abandoned, under school junkyard a little too recent? A little too fresh? A little too alive? Find out on this week's episode of Real Fantasy Encounters!

Report 07 - Into the Boiler Room

Our duplicitous detectives are in urgent need of a secret gathering spot, and the dilapidated ruin of the old school building may be just the thing they need to evade the prying eyes of the student body. The old school building's infamy is no joke, and it's clear to our detectives that dark forces have co-opted the ruin for Outer Scientific spellcraft. An extradimensional horror lurks in the exploded boiler room, and our student investigators must rely on a delinquent's swordplay, and a semester's worth of arcane knowledge, to pacify it.

Our savvy students theorise there is a ghost in the dormitory, and they're not too far from the truth. Maja conducts background research on her dormmates and discovers something strange about Jane Doe. Saffron uses his new dream walking talents to spy on his dormmates, and piece together the events of the night he killed Kevin Fong. Meanwhile, Rudy meets with the Don of the art club criminal syndicate and requests help from the top to carry out orders for his plagiarism operation.

The stench of rotting meat has crawled its way into the Ganymede dormitories, and it's followed by a thin trail of black flies. This strange phenomenon coincides with the disappearance of academic dropkick Kevin Fong. But is it just a coincidence, or is there something more beneath it? And how are Saffron's waking hallucinations connected with it? It's our unwitting detectives' first day back at school, and their first night is set to change their lives forever.

Report 04 - The Hunt for Kevin Fong

Our protagonists discover their first clue to Kevin Fong's whereabouts: a vape box strapped to a live Tesla coil. President-Detective Maja Olsson is on the case! Suspicion falls on misunderstood miscreant Saffron Spiritcaller. Our students must piece together Kevin's movements before his untimely disappearance, and Rudy's lies aren't making things easy for any of them. How will our investigators ever get to the truth of things when they are hell-bent on keeping secrets from one another? 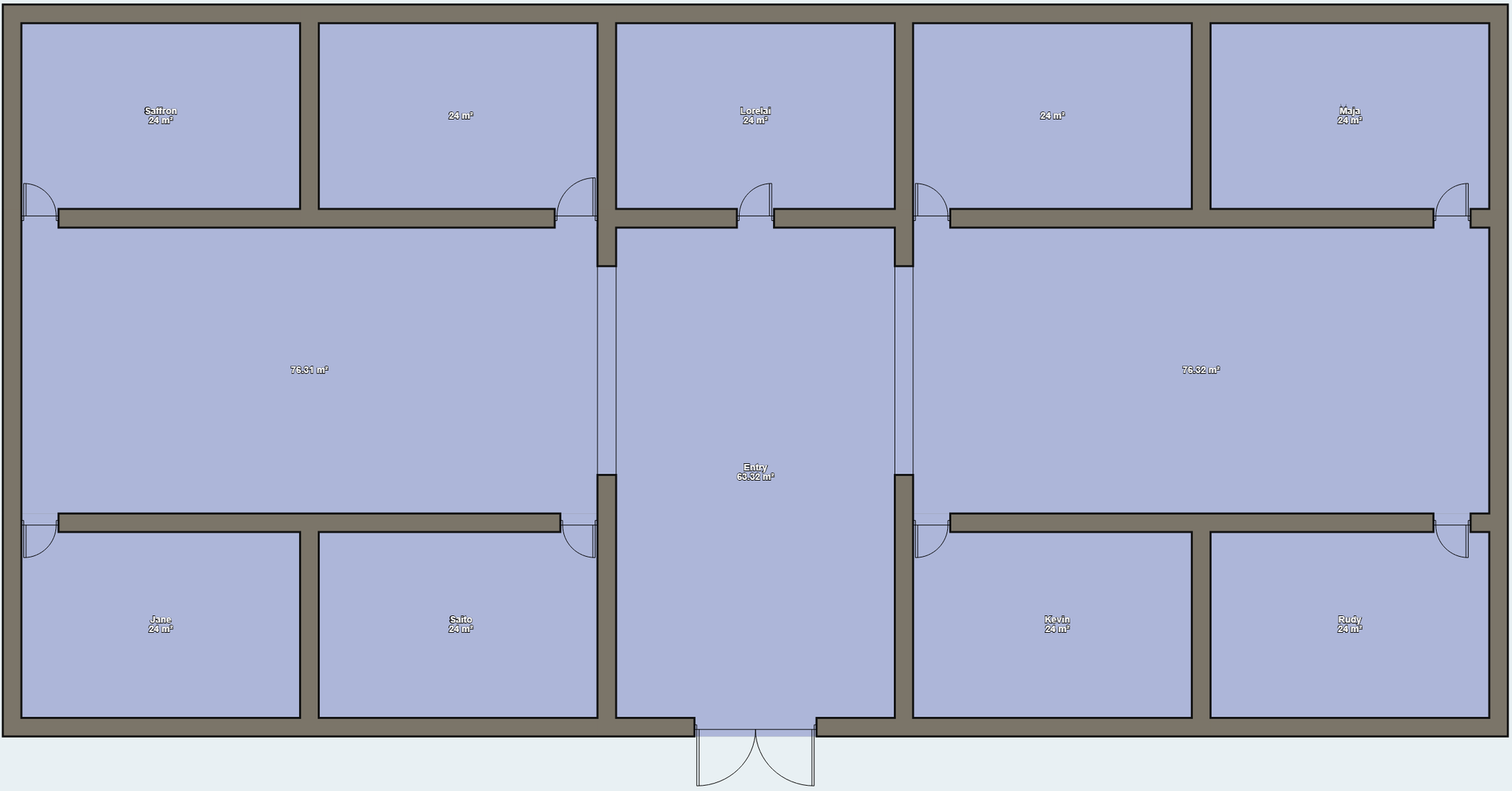 It's our students' first day back at the Ganymede Institute, and their week ahead is looking grim. Maja has been recruited by the principal to spy on her dorm mates, Saffron and Kevin, to determine which one of them is the ringleader of a plagiarism ring operating within the school. Meanwhile Rudy, the real culprit, has been given an ultimatum by the leader of the Femme Fatales to hand over a rebate or face an ass-beating of biblical proportions. In the middle of all of this is Saffron, the misunderstood delinquent. Some presence, is following him, and Kevin Fong might just have something to do with it.

We would like to give a massive shoutout to Liz Witt for our Season 1 logo and to Ian Knight for the title track "Stardust Overture" (links below).

Play this podcast on Podbean App